I love Carrie Underwood. She is so strong & such a girl boss. Read and be inspired!

You may not know this, but on her way to the American Idol audition she told her mother (who encouraged her to go) and I quote, “It’s stupid. What chance do I have?” Yet, she went anyways.

On the left, is a picture of Carrie at the beginning of her career on the American idol stage and on the right is last week at the CMA’s after TWELVE YEARS of hard work.

It shows you that plenty of people stumble into amazing things with ZERO belief in themselves. It also proves you never know if you never try.

My point is, we all start from the bottom + our dashboard clicks back to 0 on the first day of the month just like everyone else. But the really cool part… The part that gets me fired up before the sun rises or the part that gives me goosebumps when i think about y’all and where this team is headed

WE CAN ALL BE WHO WE DECIDE TO BE

Nobody is born a star. Nobody.

Her original audition where she was ringing her hands and could barely sit still from her nerves, yup it’s right here : https://m.youtube.com/watch?v=82cEAX2VFPE

Error: Twitter did not respond. Please wait a few minutes and refresh this page.

My Pictures and Posters 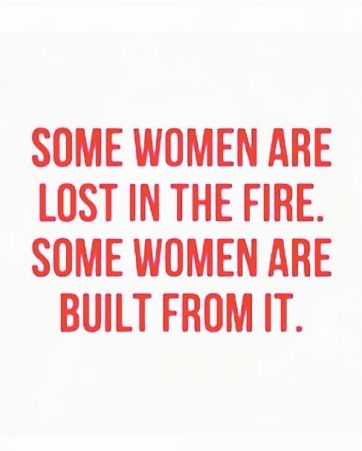 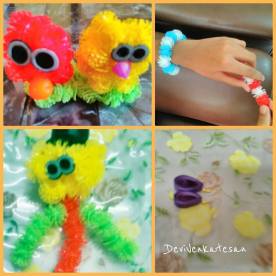 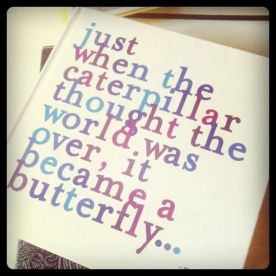 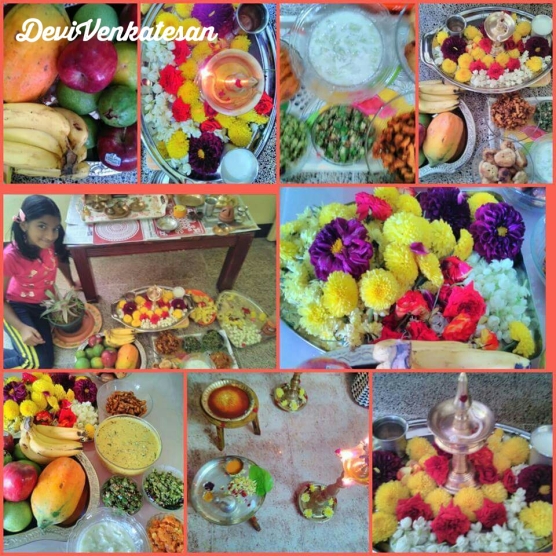 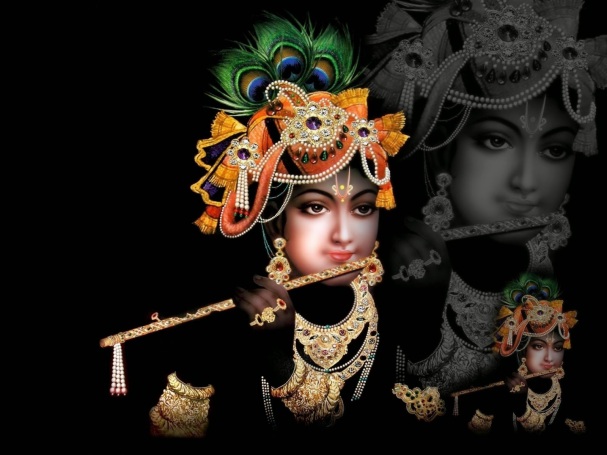 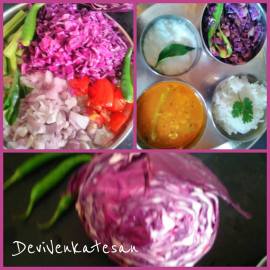 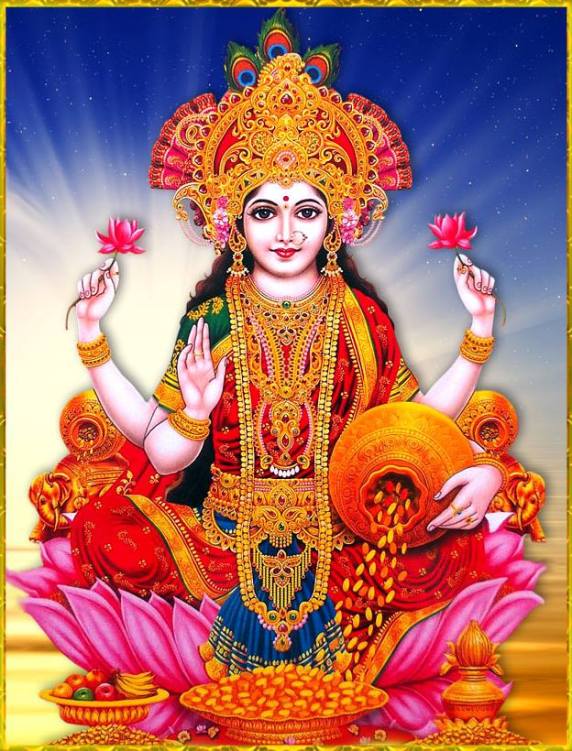 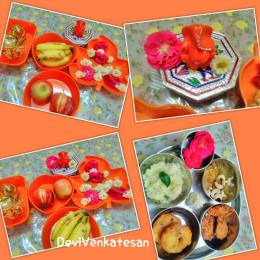 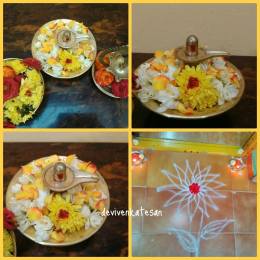 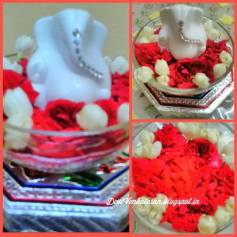